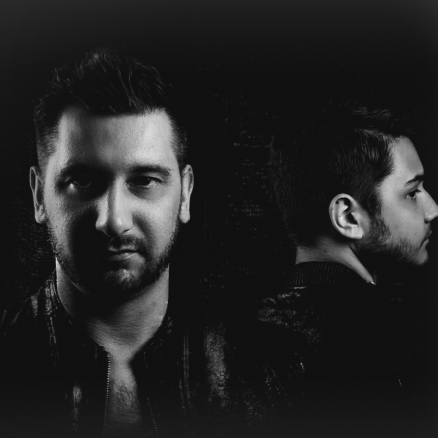 There’s a new force in the electronic dance music world, their name is Arkham Knights. The brotherly duo have crafted their own unique sound to become one of the hottest artists on the circuit capturing the attention of clubbers & DJs the world over with their dark energetic productions.

The duo caught the attention of their now mentor Markus Schulz back in 2015 and were signed shortly after to his record label Coldharbour Recordings & artist agency Schulz Music Group.

With the guidance from Markus Schulz and the Coldharbour Team the brothers have flourished into an unstoppable force earning their place in the dance music industry. 2018 saw the duo crowned Schulz’s Breakthrough Artist in DJMag.

Arkham Knights hail from Leeds in the United Kingdom, sharing the love and passion for music the brothers began their collaboration at an early age.

Influenced by the sounds of legendary hero’s such as Sasha, Digweed, Schulz & Tiësto. Enamoured by their magical DJ sets and productions the brothers developed an insatiable drive to learning their craft. Their dedication was rewarded early with big anthems such as Knightfall which saw its way onto the prestigious Ministry Of Sound compilation.

The talented brothers have grown from strength to strength playing their music to thousands of fans world wide at some of the biggest festivals & illustrious clubs on the planet, from the electric sky of EDC Las Vegas & Dreamstate California to the underground clubs of Montreal, Hollywood & Europe. One can only imagine what is next for Arkham Knights.