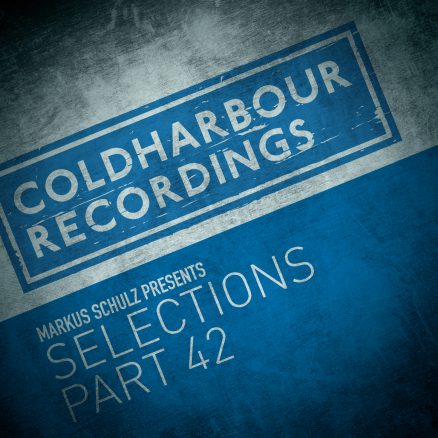 Inspired after hearing the original version of Mike EFEX’s Blackstone for the first time, fellow Los Angeles native Dave Neven asked for the opportunity to provide a remix, and he proves that it was a worthy suggestion. He takes Blackstone’s melody and turns it into a full on trancer.

German Ronski Speed generated an acclaimed piece for Coldharbour earlier in the year in the form of Cassia. He returns to the label again and this time is accompanied by Marc van Gale, for the plucky and addictive Loco in Acapulco. And we are delighted to welcome Talla 2XLC to the label, as he teams up with regular Dan Thompson for an aggressively tough and uplifting piece entitled Velocity.

This concludes our slate of releases for 2016, and we thank you all for your continued support throughout the year. See you in the new year.