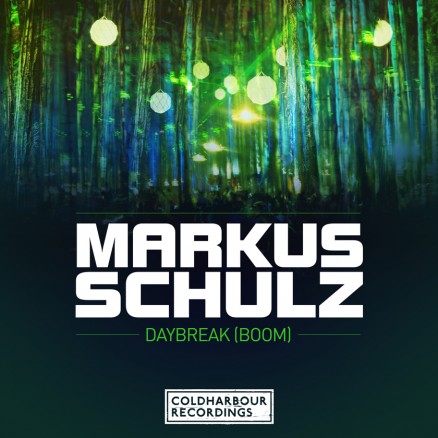 Dance music’s month of July is traditionally populated with a plethora of festivals, and none come bigger than the Beglian-hosting Tomorrowland. Markus Schulz has played a starring role at the event in recent years, with a record breaking 12 hours in 2013 and a collective 16 hours across two weekends in 2014. And for this year, he has been specifically assigned a starring role at the festival’s main stage – performing the Daybreak Sessions on the Sunday.

The role therefore made the much-loved travelled DJ’s choice of production to mark July’s city series entry an easy one, with the track in particular paying homage to the art of his extended sets, encapsulated in the grand outdoor ambiance.

Daybreak has been an ever present in every open to close solo set from Markus for quite some time, and became a notorious ID through multiple appearances on Global DJ Broadcast and beyond. With a driving bassline combined with an addictive melody of varying emotions, Daybreak will have plenty of suitors for the summer.

The Daybreak at Tomorrowland in the city of Boom awaits, as the second half of Markus Schulz’s complimented city-series concept begins.